Writers are great procrastinators in that there’s usually something more exciting to do than sitting in a room all by yourself tapping away. For me it’s reading. It doesn’t matter to me a jot if it’s Kindle or paper but I am pretty much book obsessed.

So should I just jack in the writing thing in altogether and drown in someone else’s words? It would be so much easier except that, in truth there are too many books out there. As a writer I know the competition to find eyes for my words is enormous but as a reader there are just too many good books to choose from.

Conceptually  this is a huge personal issue. I need books in my life in the same way people need air to breathe. But if I was on a desert island I wouldn’t want to choose one book, I’d have to go for either a whole library or unlimited paper and pencils so I could write my own. That’s why I like writing. I like the power to dream up that story that is unravelling in my head like raffia around an Easter bonnet. There are three such stories currently all vying for pole position and the reason, at the moment I’m not going to give up. It’s not that I’m stubborn but you’d have greater luck with getting a donkey to change its ways. It’s not that I think my writing is good as, like most artists self-doubt is the watchword. It just that I have a dream, three dreams and until my head is completely empty of the words pummelling the inside of my head I’m going to continue… 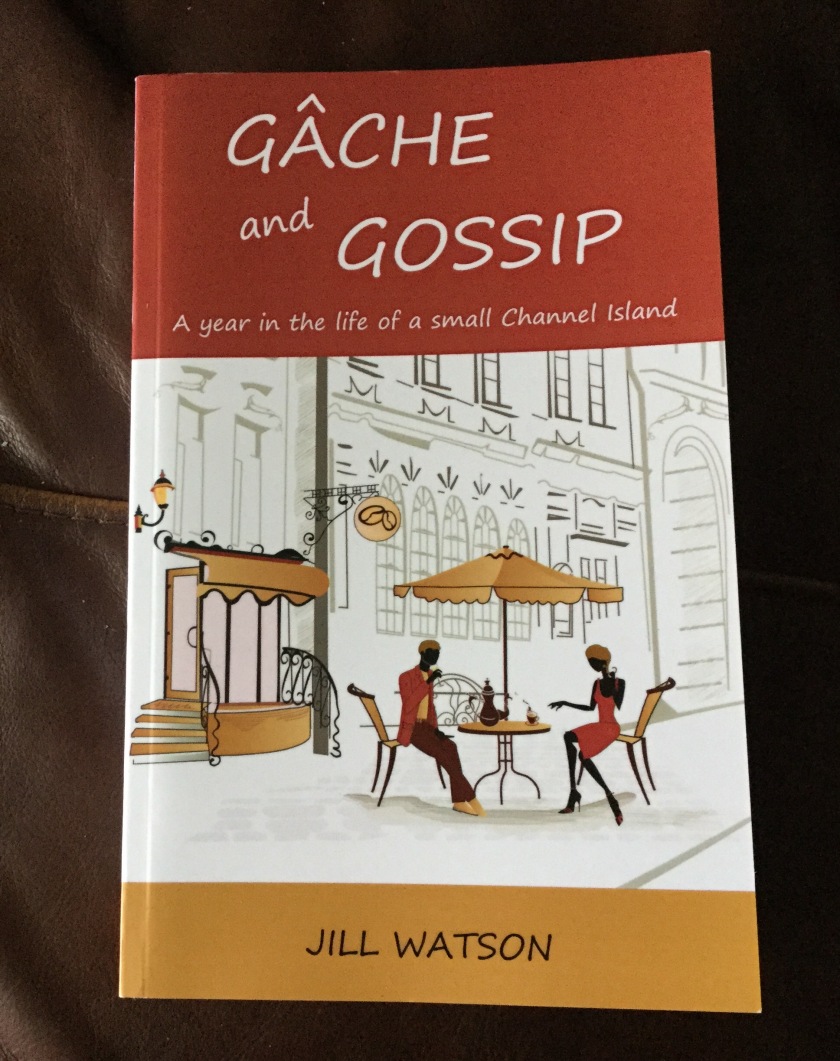 In the summer of 1990 Lizzie Bayley moves to the tiny Channel Island of Ormerey to live with Raoul St Arnaud, a man she has met on only four previous occasions. Surprised by the hostility she encounters, Lizzie finds it hard to settle down but she is befriended by Raoul’s cousin, Francesca Saviano. Francesca has problems of her own. The man she loves, who had dropped her without explanation forty years earlier, suddenly reappears in her life and wants to resume their relationship. On a wild and beautiful island, where land is precious, the community is divided by a controversial planning application to build a large hotel in the green belt. Against a background of public dissent and personal feuds, Lizzie and Francesca both struggle to find a way to happiness and fulfilment.

It’s not often I have to explain the book title but, for those non-locals among you Gâche (pronounced Gosh) is a yeast based fruit loaf popular with the locals. Gossip is… well Hilda Ogden comes to mind…

I live in Guernsey and as this is set in the Channel Isles albeit a fictious one it was a sure fire book for me to read. There’s a Guernsey feel about this: Guernsey mixed with Alderney and a coating of Sark. These islands, although very small fish in a very small pond have their fair share of political intrigues and this is reflected in the book. If I was pushed to give a book comparison I’d say JK Rawlings ‘The Cuckoo’s Calling and Graham Norton’s ‘Holding’, both amazing reads. If I was pushed to give a TV comparison I’d have to say Midsomer Murders, without the murders. The writing is strong, and well edited, the ideas original and the story of how ‘ the new kid on the Island’ struggles to find her place in such a closed off society one I recognise. A delicious 5 star read. I received an ARC from the author. This opinion is my own.

Gache and Gossip is available from Amazon here 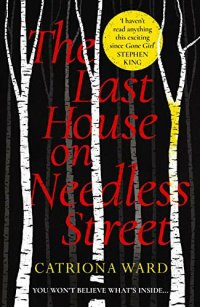 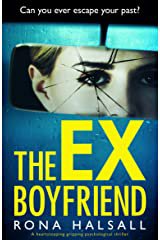 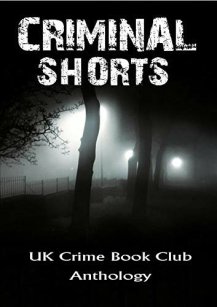 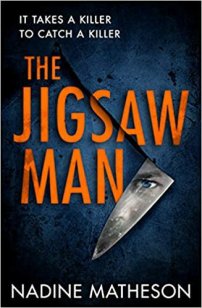 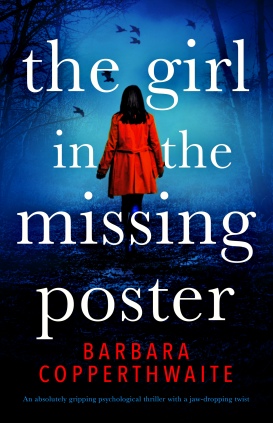 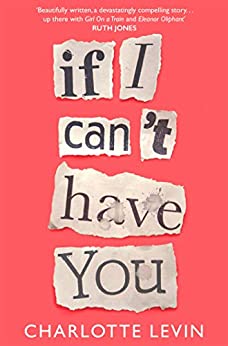 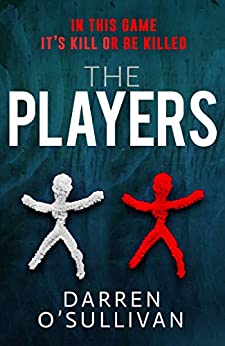 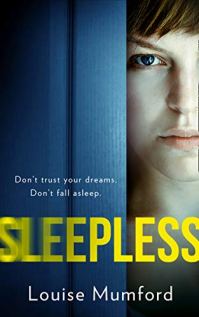 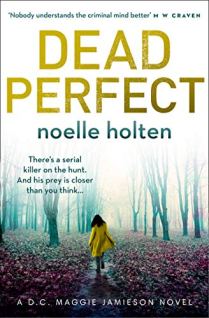 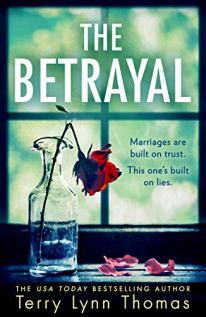 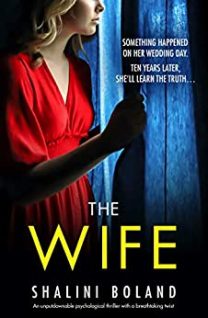 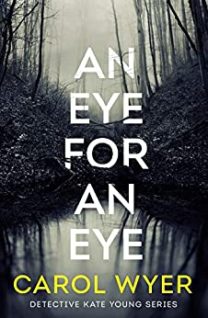 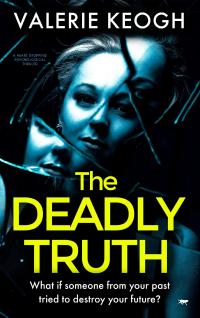 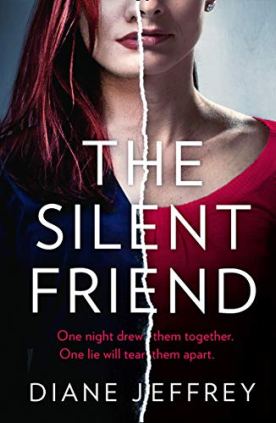 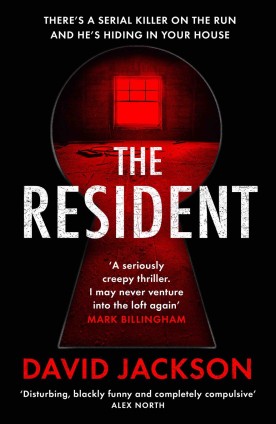 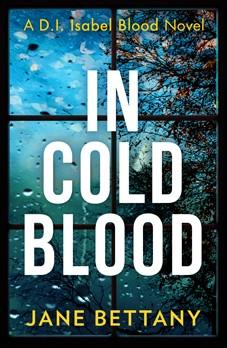 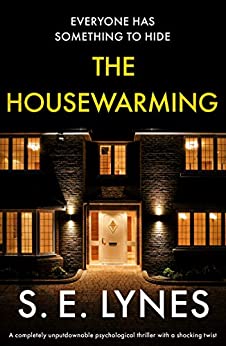 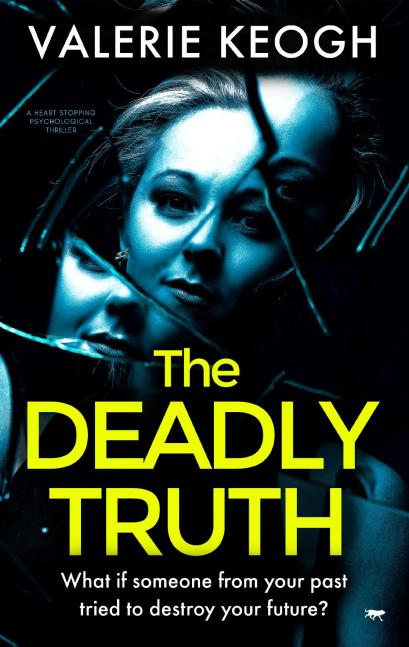 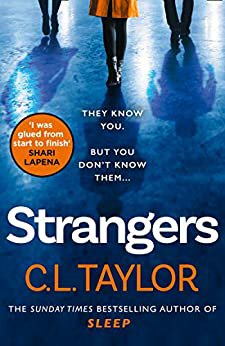 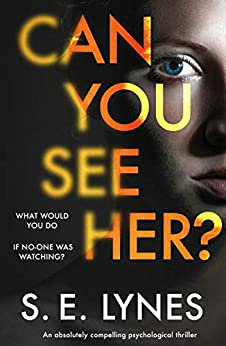 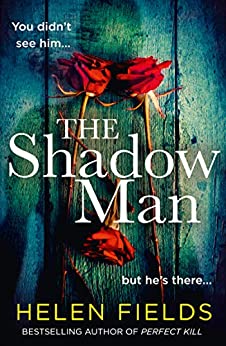